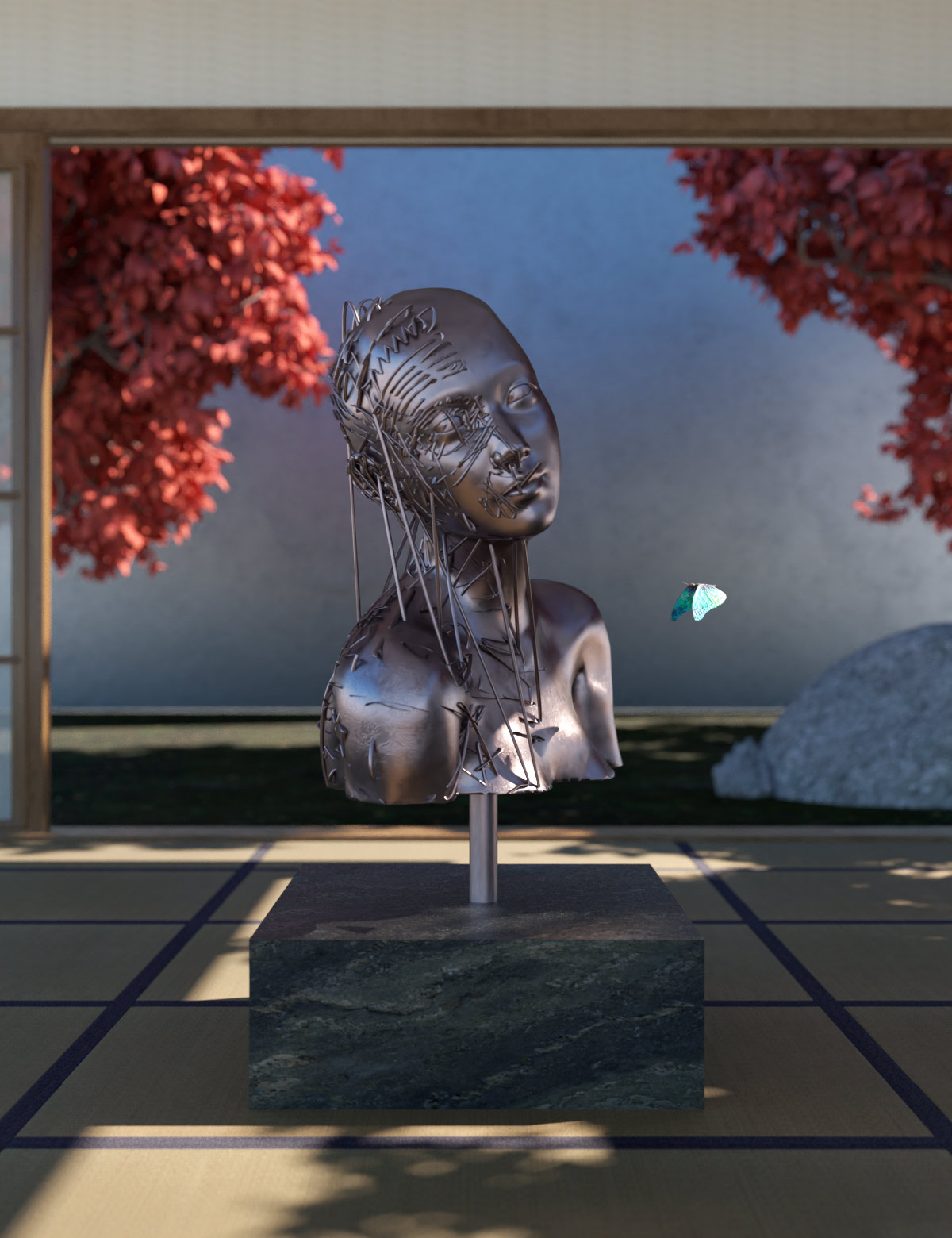 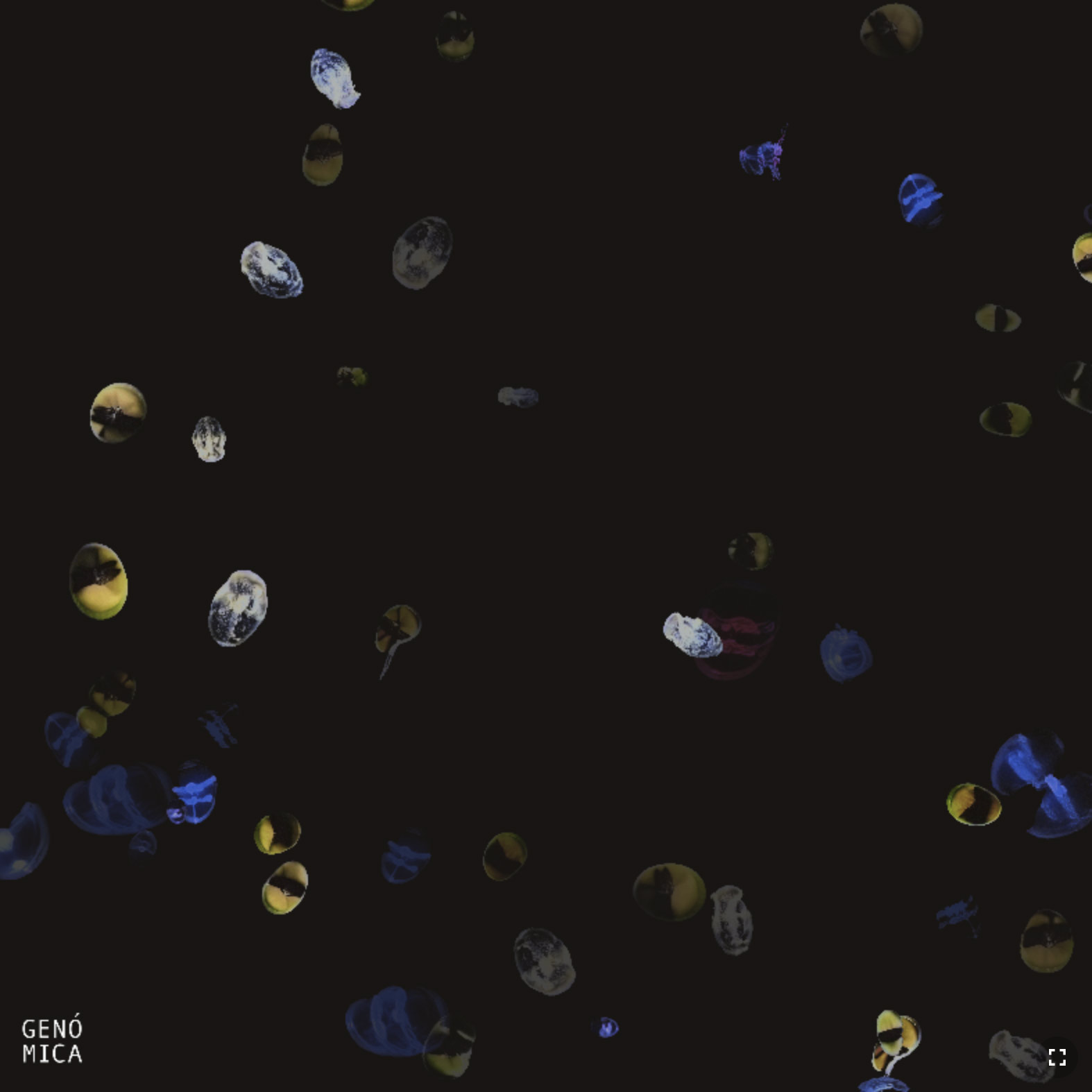 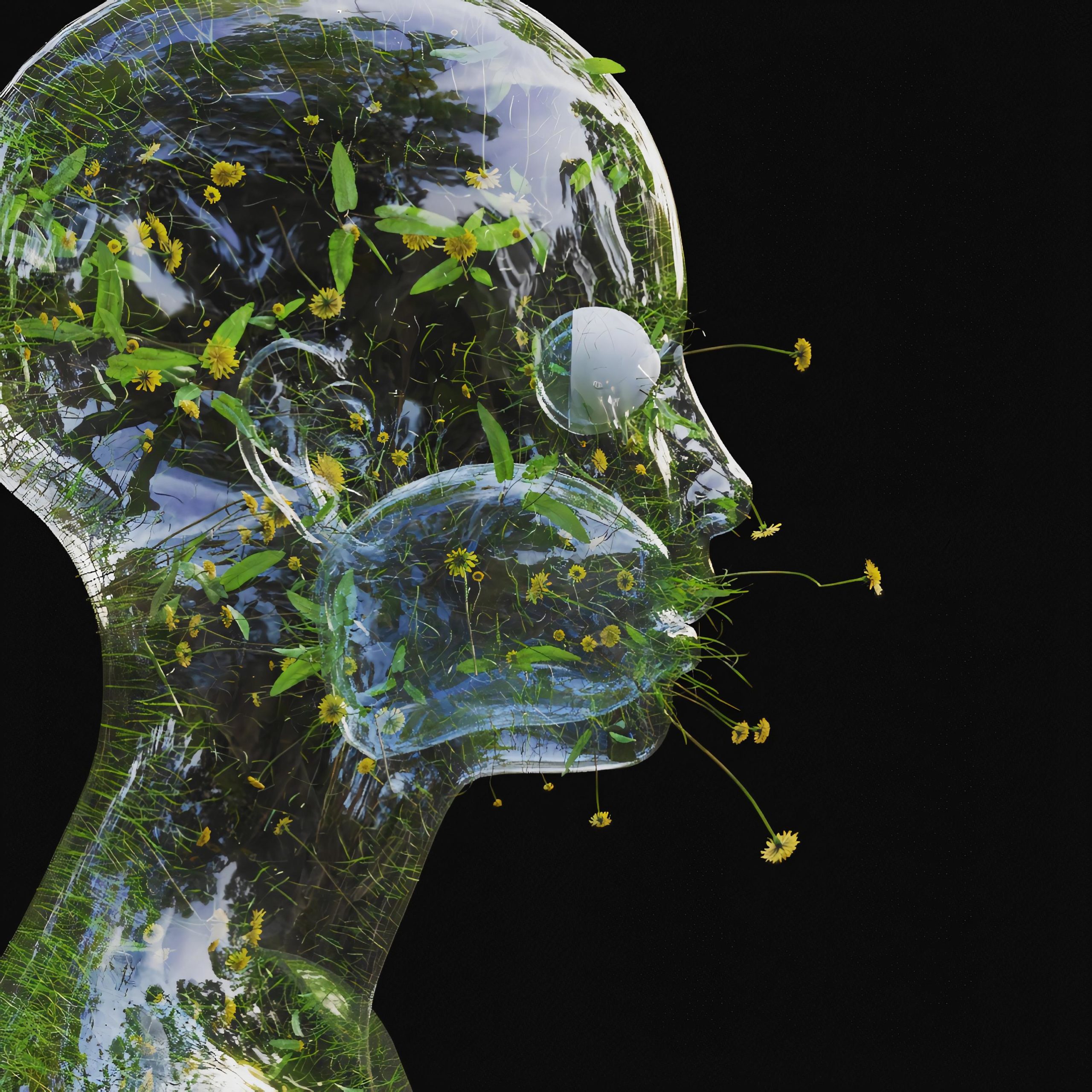 Human Nature explores the relationship between Humans and the Natural World. ... 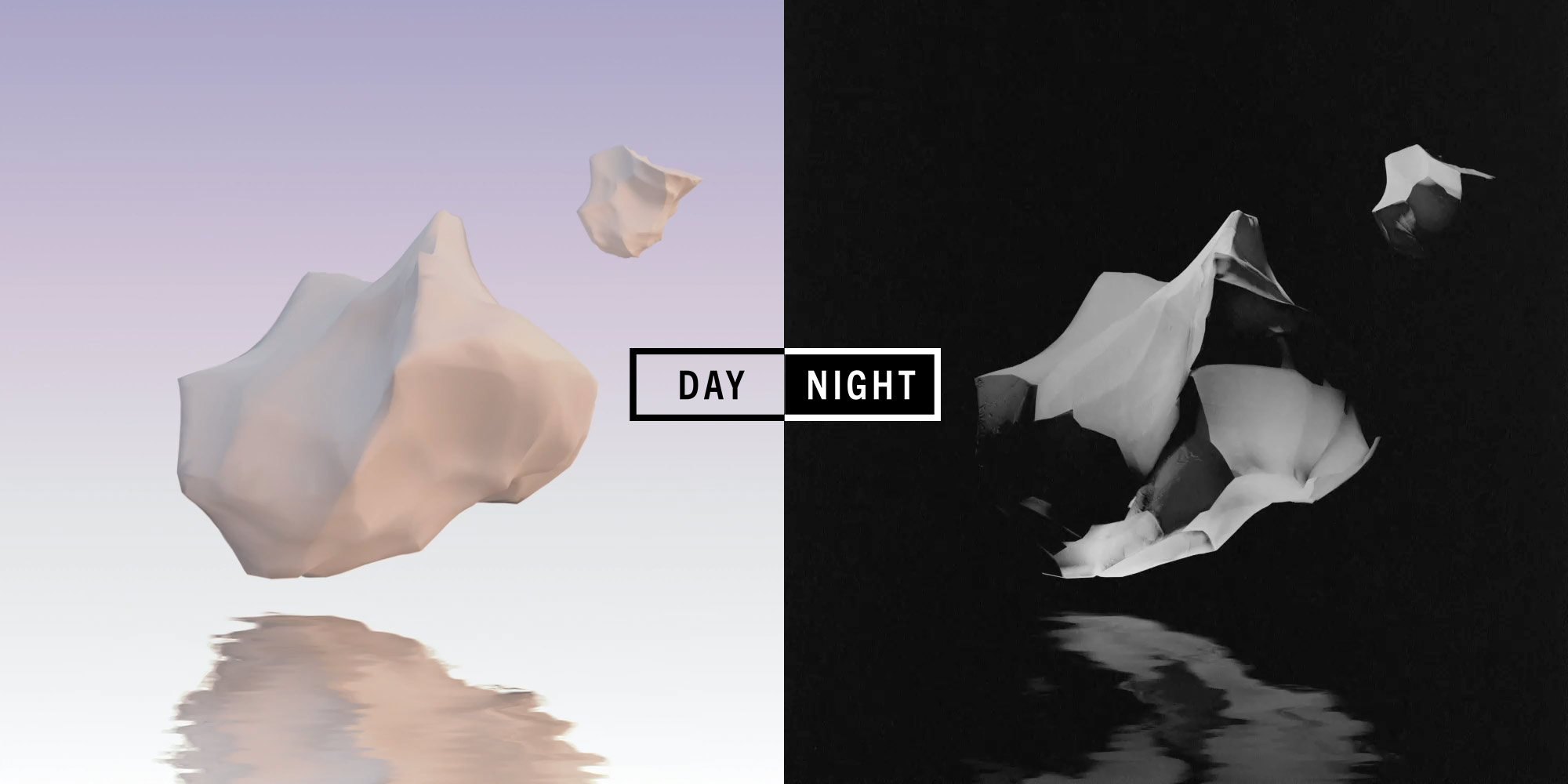 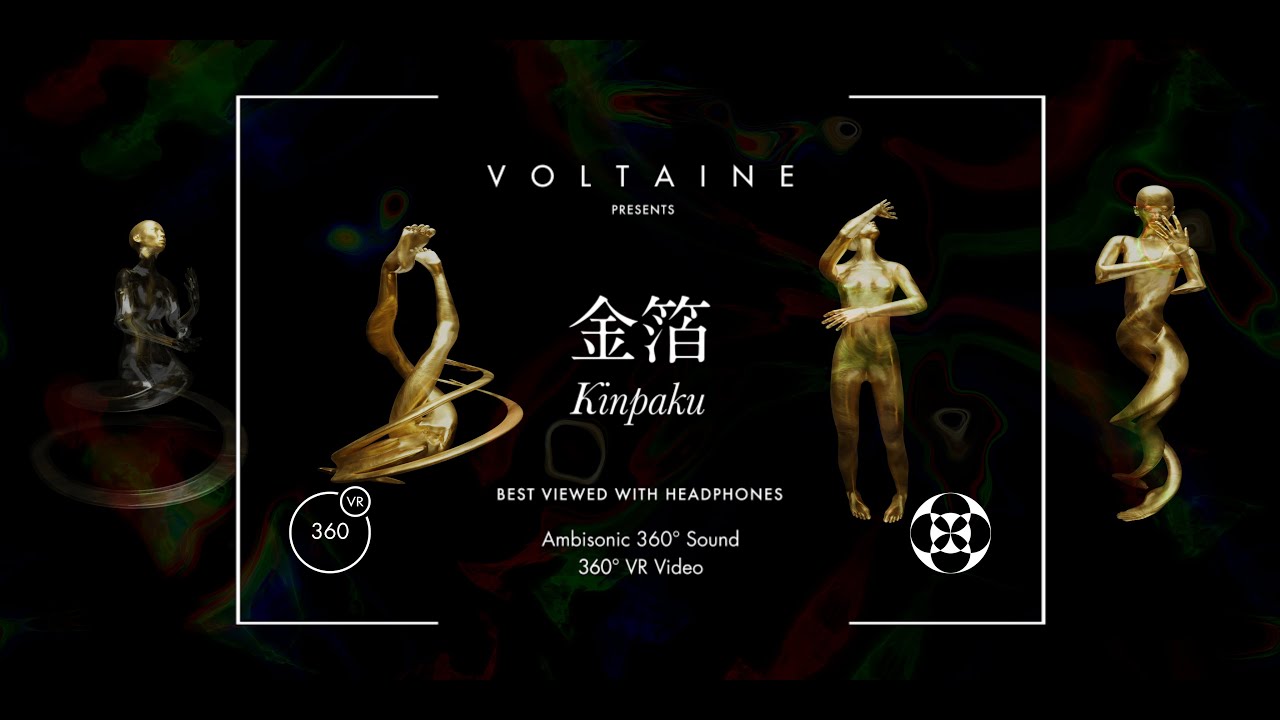 360 VR and Ambisonic Audio were used for Voltaine’s latest release, Kinpaku. In Japanese, Kinpaku means ‘Gold Leaf’, an ancient art of gold decoration believed to have first appeared AD 250–552. Gold was been considered as the symbol of eternity and fixity in ancient Japanese... 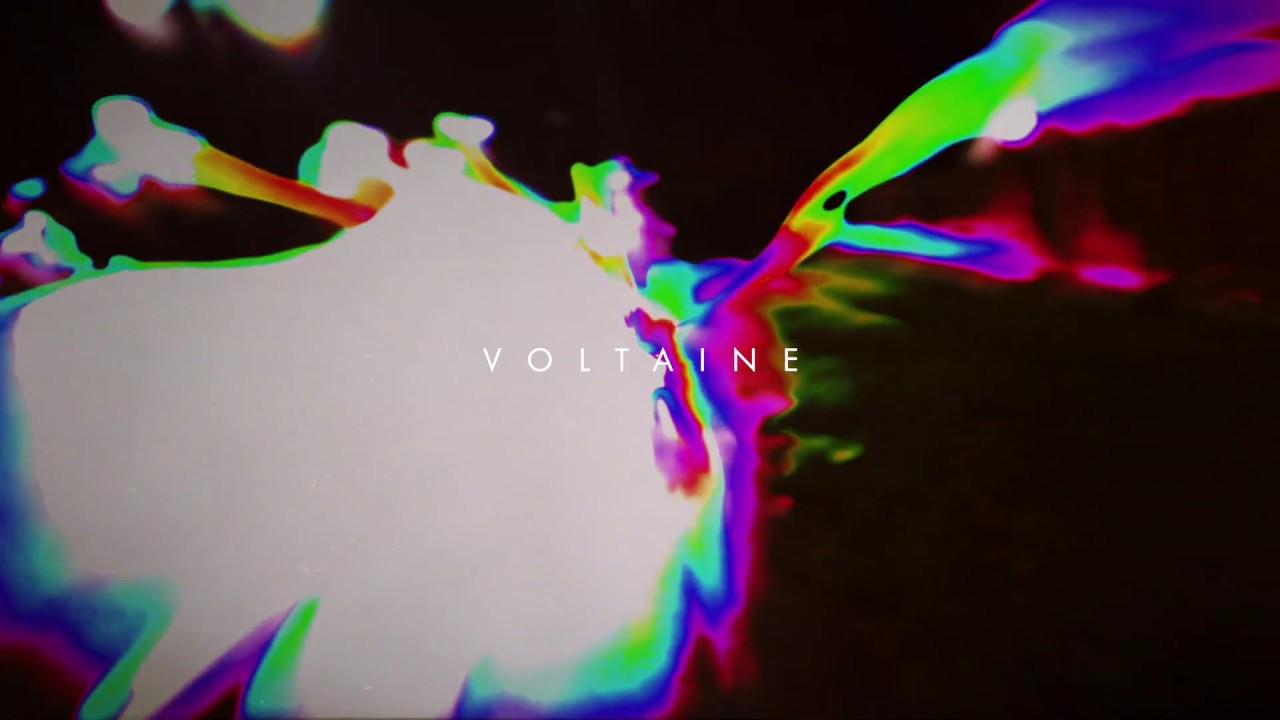 https://www.youtube.com/watch?v=vlxCg7jxA8A The new mini album by Voltaine entitled Metempsychosis is a generative classical music piece created by arpeggiator. The album is divided into four parts, representing four transmigrations of the soul. In reality the 4 parts are simply modifications of the original generative setup to create... 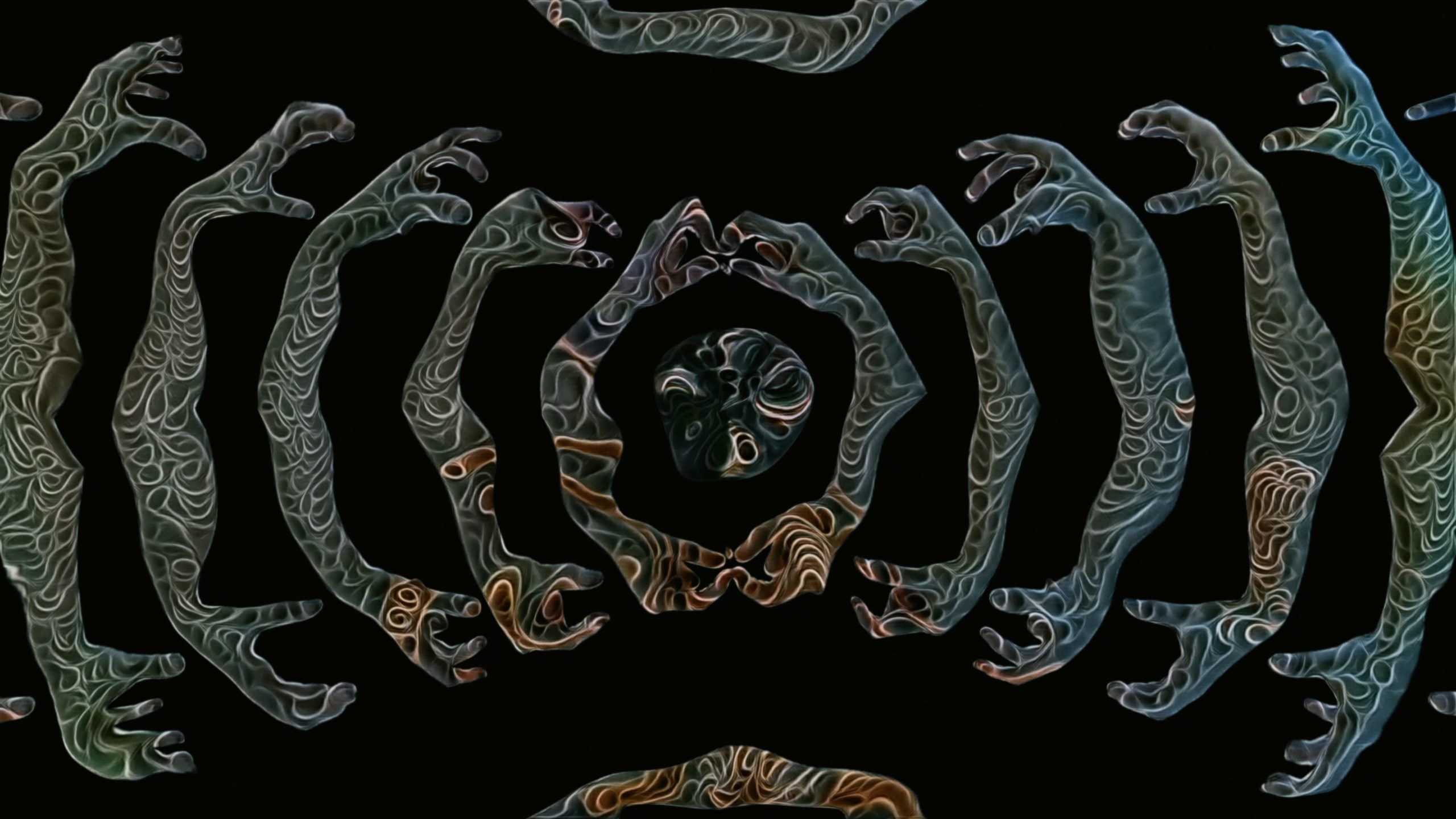 The 4K psychedelic music video for Voltaine’s latest release ‘Butterflies’ was made using Neural Style Transfer. Artificial Intelligence and Deep Machine Learning was used to transfer the style from one image onto different footage and AI generated facial images to give it a unique and...